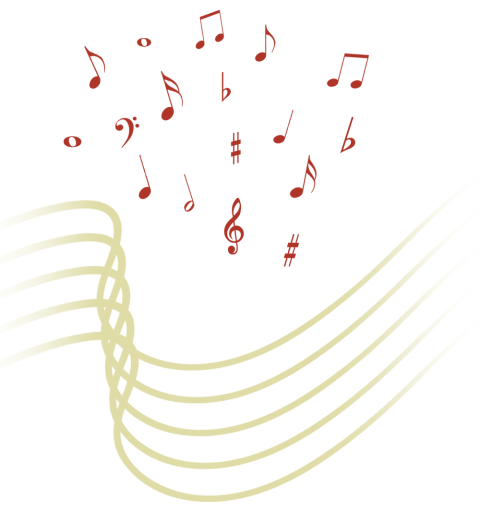 The above Licentiateships are advanced diploma qualifications in professional piano performance that are valued and respected with recognition of expertise and competence within the music profession, other professions, and also the wider public in general. Performance Licentiateships from major accredited leading UK based examination boards are highly focused qualifications demanding excellent standards and are not broad-based or generalist as many music qualifications are nowadays. They are altogether something different – an appealing challenge to high-level traditional musical skill and are worthy of note.

The LRSM is one of the most prestigious piano performance diplomas in the world and is highly challenging even for the musically able and gifted. For those who do achieve it, the qualification is solid evidence of a musician’s performance capability and musical ability as well as their communication ability both musical and verbal articulacy. The LRSM examiners who were estimable people in the world of classical music wrote: “There was a sense of forward direction through the phrases……The articulation gave focus to the interpretation……Rhythmic energy was sustained……Intricate passages had momentum and direction……Nimble fingerwork was evident……Cheerful in approach as a result of the sprightly articulation and crisp embellishments……The articulation had much focus and you conveyed much of the momentum in the intricate passages……The natural ebb and flow was apparent……Persuasive rubato and tempo changes……Colours were quite pertinent and the singing qualities were conveyed……Technical challenges were controlled in all the pieces.”

The LLCM is nationally and internationally recognised and for the demanding LLCM Piano Recital Diploma (playing for 50 minutes) attracted such comments from the examiners as: “You presented a wide variety of styles and forms from the piano repertory….Had good appreciation of style in articulation and part playing….tempo and rhythmic drive were maintained.” And for the LLCM Piano Performance Diploma such comments from the examiners as: “There was an admirable sense of occasion evident at this Recital – Thorough preparation was also evident – Admirable translation integrity in the performances of the Bach……You maintained ambience well, – with engaged qualities.”

In addition to the aforementioned piano performance diplomas, Dr Michael Spacie is also a holder of the music degrees of BA(Music), MMus, PhD(Music), the latter qualification enabling the title of ‘Dr’. (The term ‘doctor’ has nothing in itself to do with medicine, modern practitioners of which hold the title by custom, not by right. It’s the title of the highest academic degree.) Dr Michael Spacie is also a holder of a raft of Associate, Licentiate and Fellowship diplomas in various facets of music including a postgraduate Fellow Diploma in Music Literacy – Thesis (Music) – FLCM (Fellow of The London College of Music). This diploma is from The London College of Music at the University of West London which is respected worldwide and the diploma is also academically challenging to obtain. A successful thesis (20,000+ words) will reflect good literary style and academic rigour. Both examiners, the senior academic examiner and the chief examiner gave the comments: “An interesting and generally well researched thesis……convincingly done……Thus, on balance, a worthy and generally successful attempt to deal with this fascinating subject.” The London College of Music examinations are nationally and internationally recognised and are unique in the music diploma examination sector in being awarded by a University, i.e. the University of West London. Dr Michael Spacie is also a holder of the FVCM(Hons) in musicology by dissertation and the FVCM(Hons) in composition from The Victoria College of Music, London. Various qualifications are also held from The National College of Music, London, and in addition, the Diploma of Advanced Studies in Music is held from The Independent Contemporary Music Awards. A full list of qualifications appear below:-

Dr Michael Spacie has achieved and is a holder of the following qualifications in music; details as follows:-

IF YOU WOULD LIKE TO READ MORE ON THE ‘DEVELOPMENT’ PAGE REGARDING THE PIANO PERFORMANCE DIPLOMAS, please click here »